Challenges of Implementing Multiple Intelligence in the Curriculum

The idea of multiplicity of intelligence was brought into the discourse of cognitive sciences by Dr. Howard Gardner in 1983 who suggested that the traditional concept of intelligence is limited. Conventionally, we judge a person’s intelligence or IQ by his ability to solve problems using mathematical and verbal abilities. But as per Gardner’s logic, intellect can be judged at various levels and this proposition is inherent in the Theory of Multiple Intelligences. There are eight proposed intelligences:

Educators understand the concept of multiple intelligences but the real challenge they face is to implement it in the curriculum. The adoption of MI into curriculum indicates assessment of student learning strengths and problems along with the instructions which is tailored for diverse learning. Now the big concern is how to make MI convenient in day to day classroom experience.

There are several ways to incorporate MI into curriculum

How to Put Multiple Intelligence in Practice?

Visual spatial: To learn about photosynthesis, students can act out the process, make a chart and discuss it in the class. In the end they can discuss about the events that have transformed their lives just like chloroplasts transforms the life cycle of plants.

Linguistic-Verbal: debates and discussions after every lecture .ask students to write a paragraph or an essay on what they have understood about the topic.

Logical-Mathematics: Just like Math equations which is done step by step, students can make points of one or two lines and learn. For instance, stories can be learnt by writing all the major events in a sequence so that the child would be able to recall it in the first go.

Kinesthetic: study graph equations, students can gather in the school courtyard. On the pavement, students can identify X and Y on the lines of large square cement blocks and they can plot themselves as points pretending to be graphs. In this way they will be able to learn the equations easily than from the textbooks

Musical: learning things by heart can be done in a simpler way by giving a tune to it.

Interpersonal: an activity can be given to write down each and every students’ problems regarding any subject. In the end students can share and help each other in clearing their respective doubts.

Intrapersonal: students can talk about any event or incident that brought a change in their perspective, personality or thinking.

Naturalistic: teachers can conduct field trips and give them a chance to explore the natural world.

It is important for teachers to tap into the individual dominant intelligences of students to understand their cognitive bent. Teachers should draw their attention by making them visualize, dramatize, verbalize and socialize the content or the material. If teachers adopt MI into their teaching style like drawing on the board or use storytelling, that would also help them a lot in getting students to get a sense of the subject. 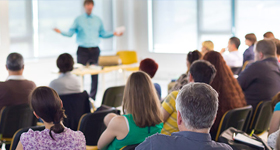 Your next teacher hire is here ! 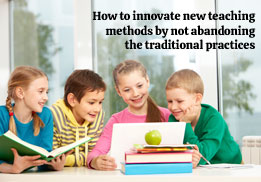 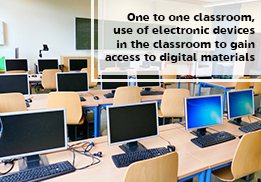 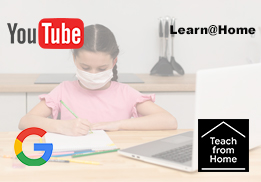 Google and YouTube's contribution to Revive Remote Learning in India 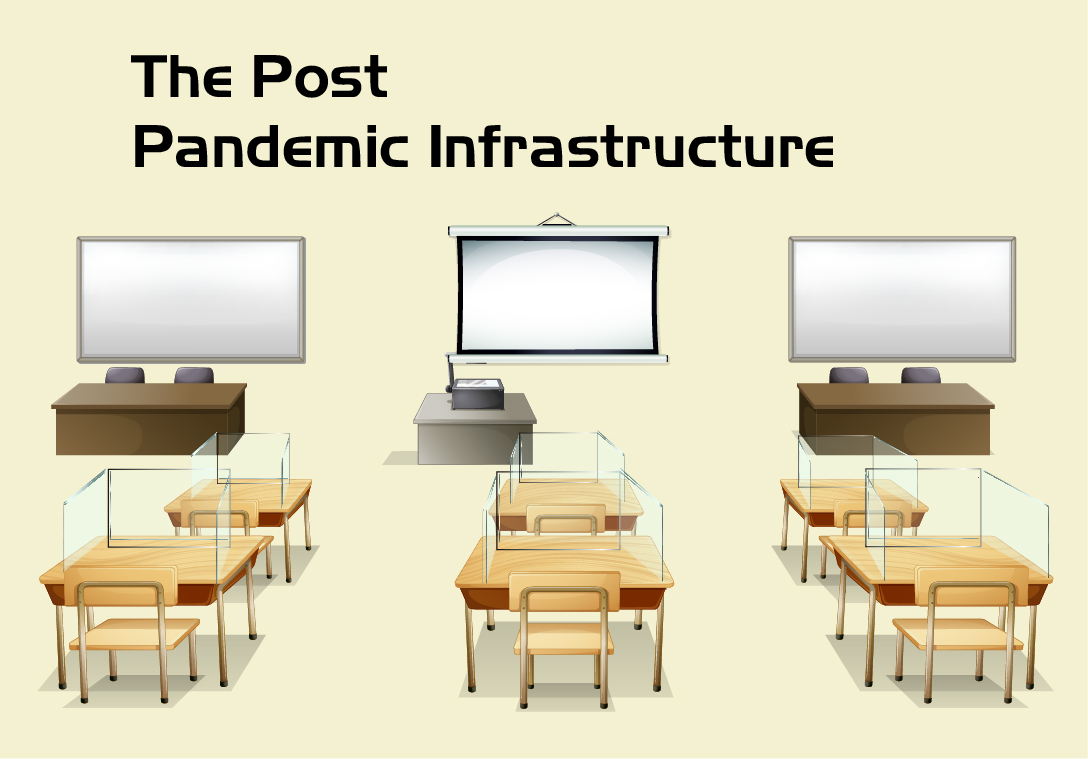 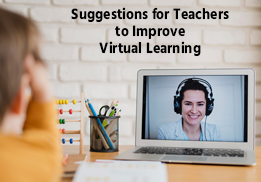